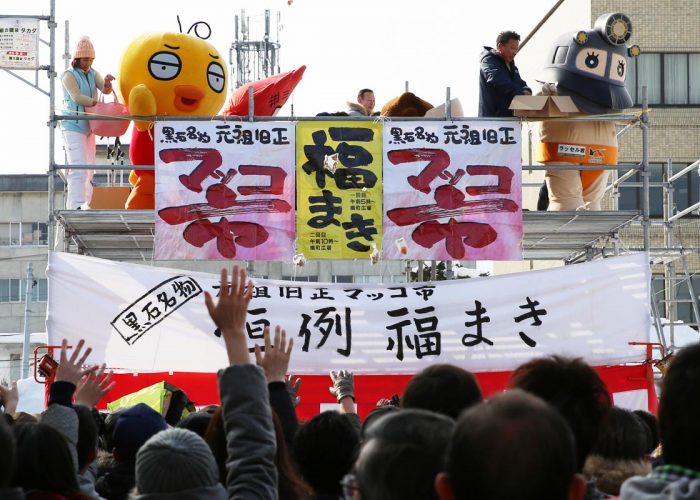 A traditional event held on the Lunar New Year, visitors who come out to shop around 5AM at the shops of Kuroishi will receive makko (otoshidama; New Year money gift). Traditional comfort food such as ...more2019.12.26 update 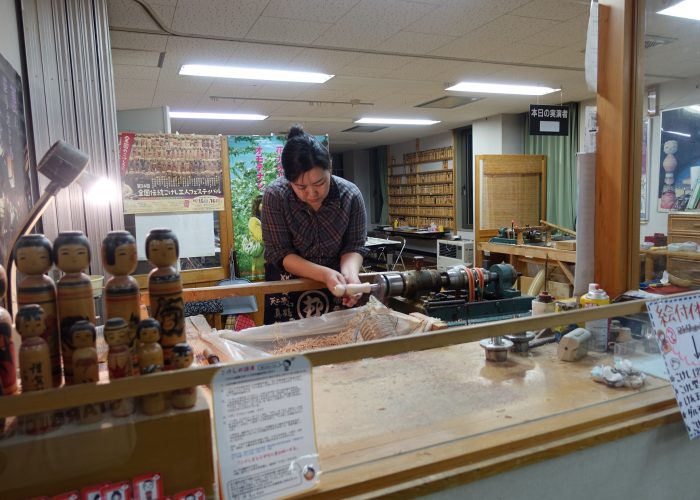 This event highlights the making of the first kokeshi for the new years at the Tsugaru Kokeshi Doll Museum. A craftsman dressed in a special white clothing will demonstrate making of the very first ko ...more2019.11.27 update

Nakano Momiji Mountain is also known as the Northeastern Arashiyama (a well-known spot of autumn foliage in Kyoto). The ambiance created from the brightly colored maple leaves and the moving night ill ...more2019.10.01 update 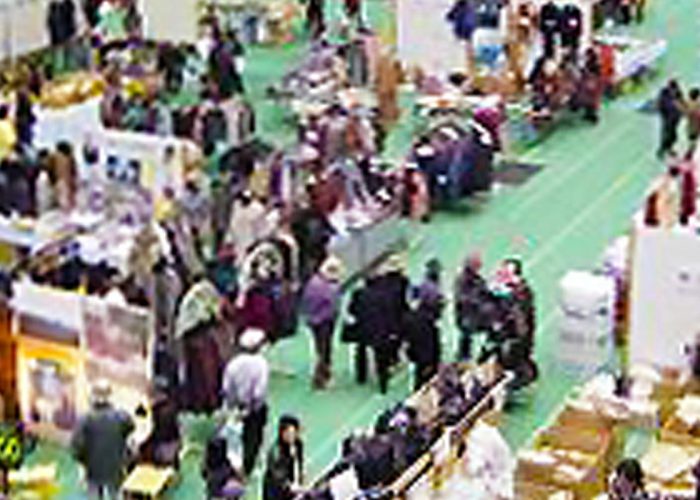 The Kuroishi Apple Festival is a promotional event for apples produced in Kuroishi through competition and sales at the festival. One of the highlights is the direct product sale from the city of Miya ...more2019.09.15 update

Craftsmen of Kokeshi (a folkcraft wooden doll) gather from all of Japan for this festival held in Kuroishi city of Aomori prefecture. There are demonstrations of doll making as well as exhibition and ...more2019.08.20 update 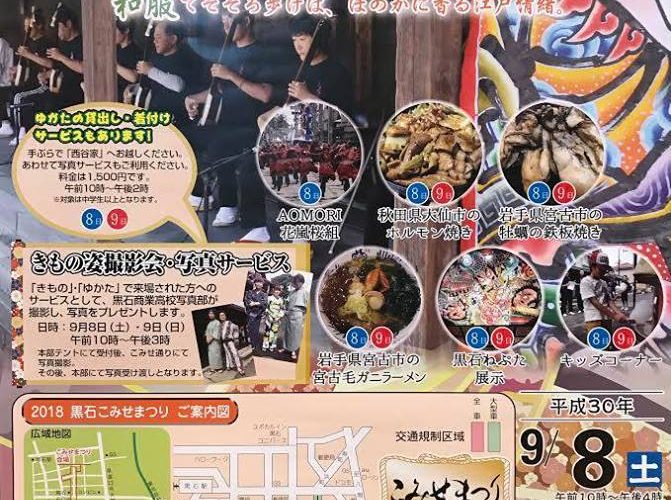 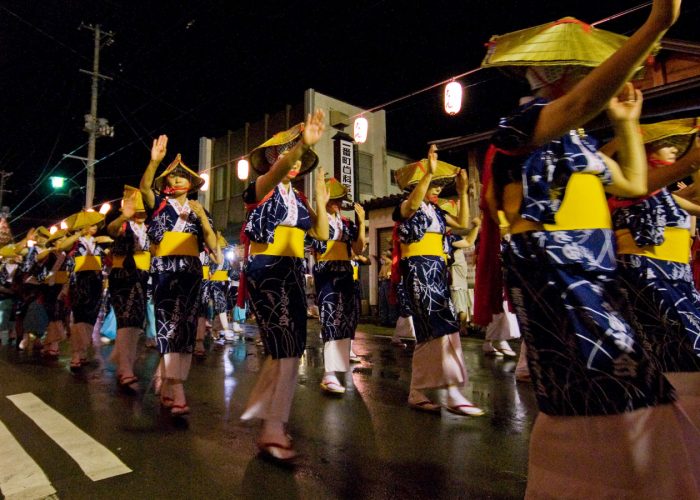