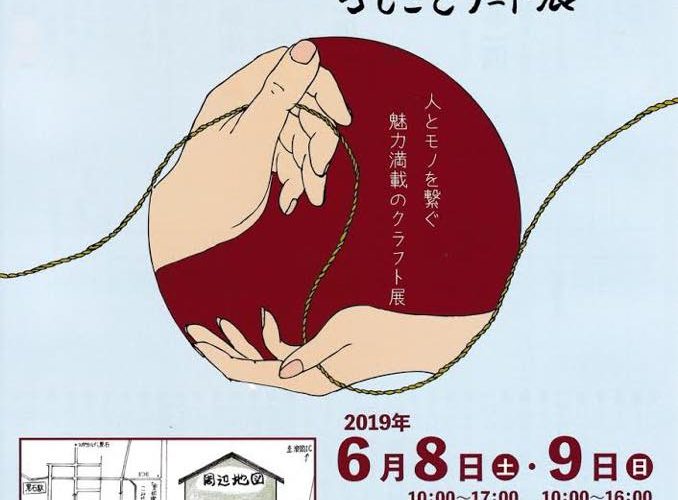 Kuroishi Sakura Festival is held at Azuma Park, which overlooks the city of Kuroishi. The park promenade is surrounded by beautiful cherry blossoms, where visitors can also enjoy various events. ...more2019.03.05 update

Zuguri (top) spinning is a traditional winter play for the children in Tsugaru region. All are welcome to join the championship, including first timers. ...more2019.01.05 update