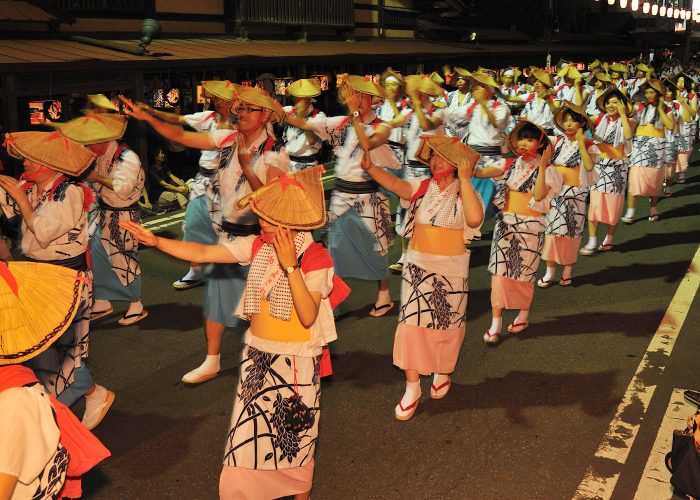 Ushiyu Festival is a traditional event held in Nuruyu Hot Springs with over 400 years of history. It is believed that you will be healed if you touch the ailing body part after patting the divine stat ...more2017.06.20 update

Over 200 classic cars (manufactured prior to 1975) gather together from all of Japan. Visitors are entertained by classic, exceptional cars from all over the world. ...more2017.06.15 update 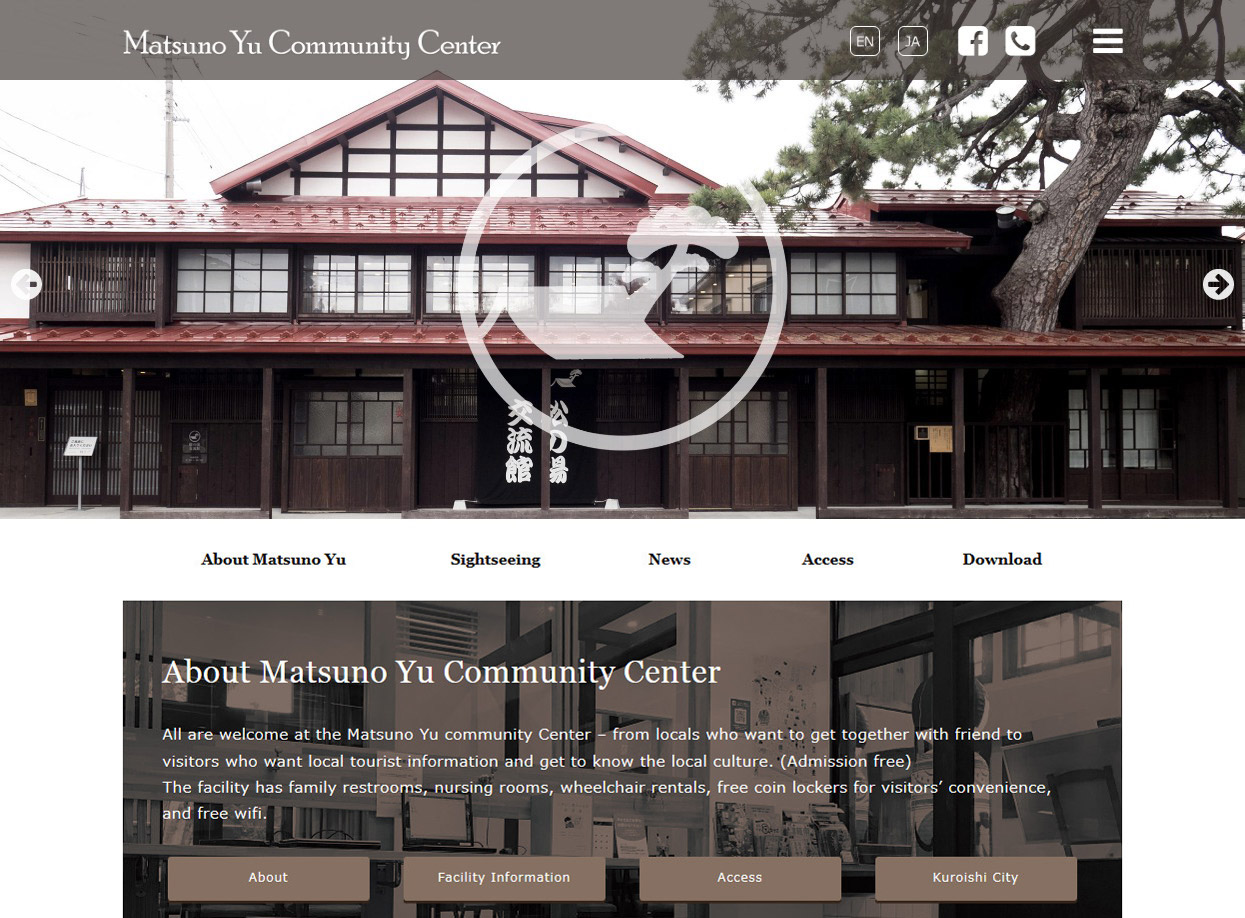 Tsugaru folk songs are heavily influenced by Tsugaru’s nature and climate. It is in Kuroishi, the birthplace of Tsugaru Jongara Bushi shamisen style, where competitors show off their talents of singin ...more2017.03.20 update