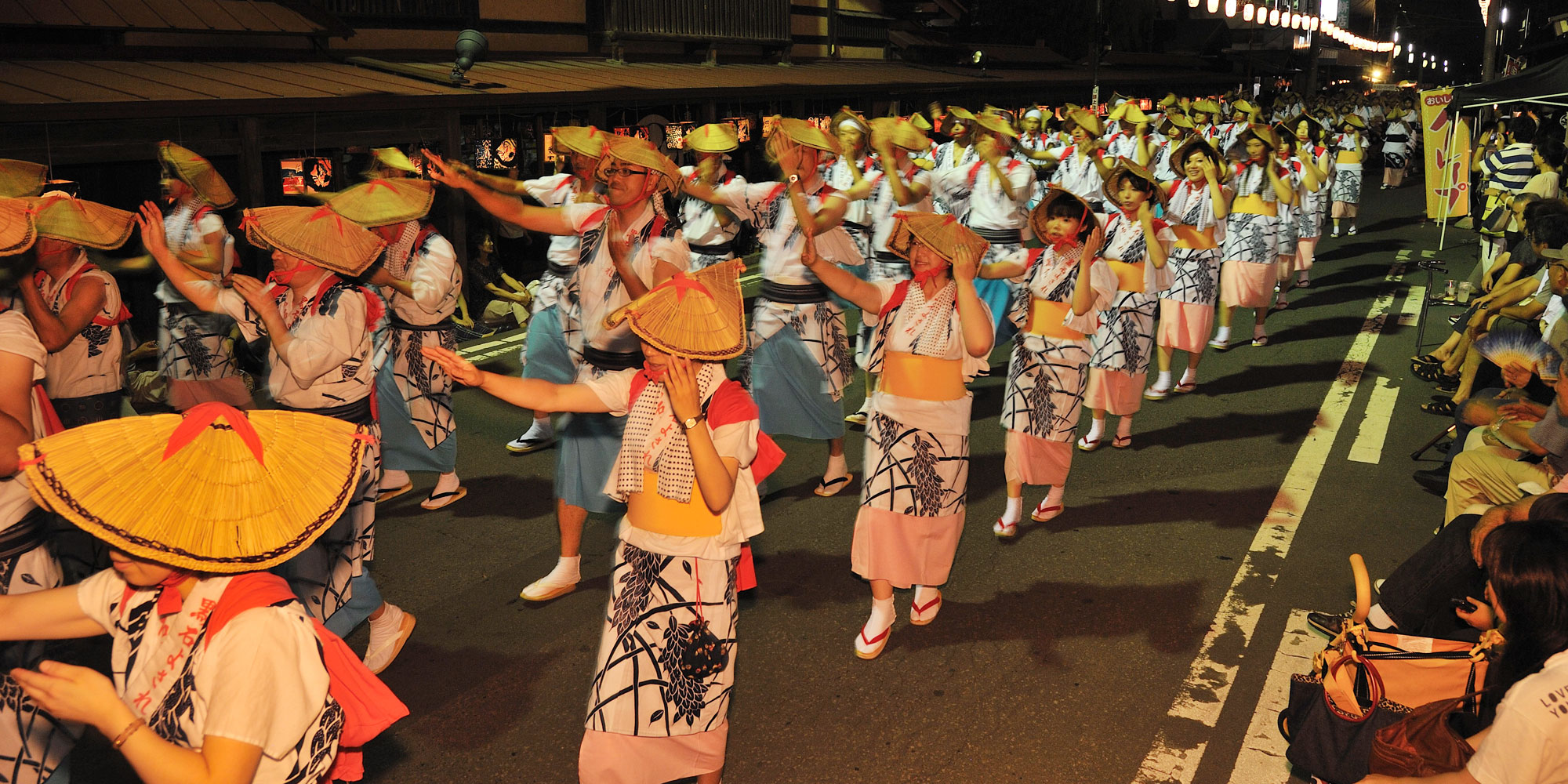 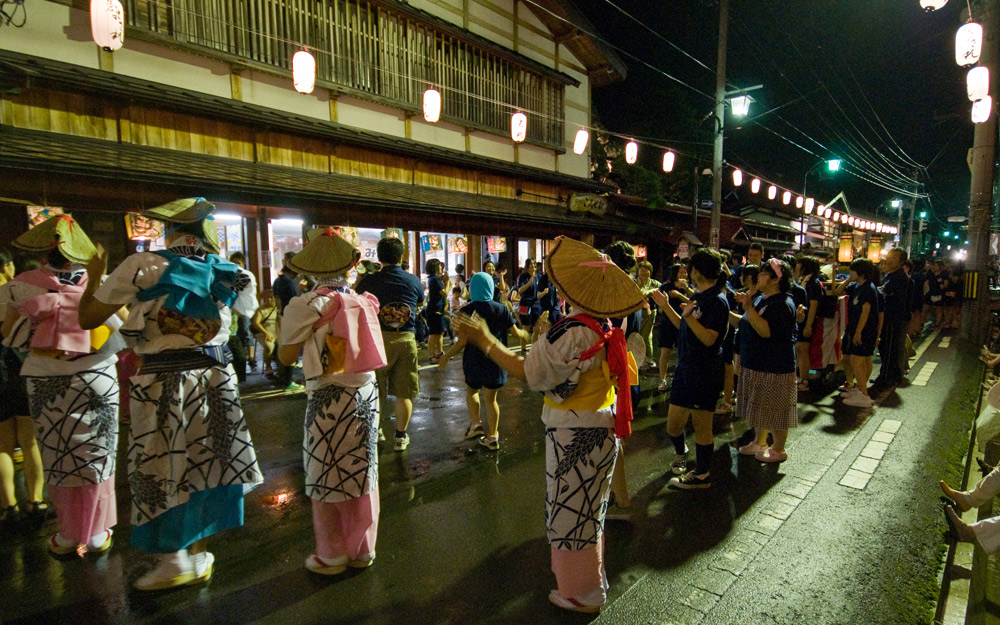 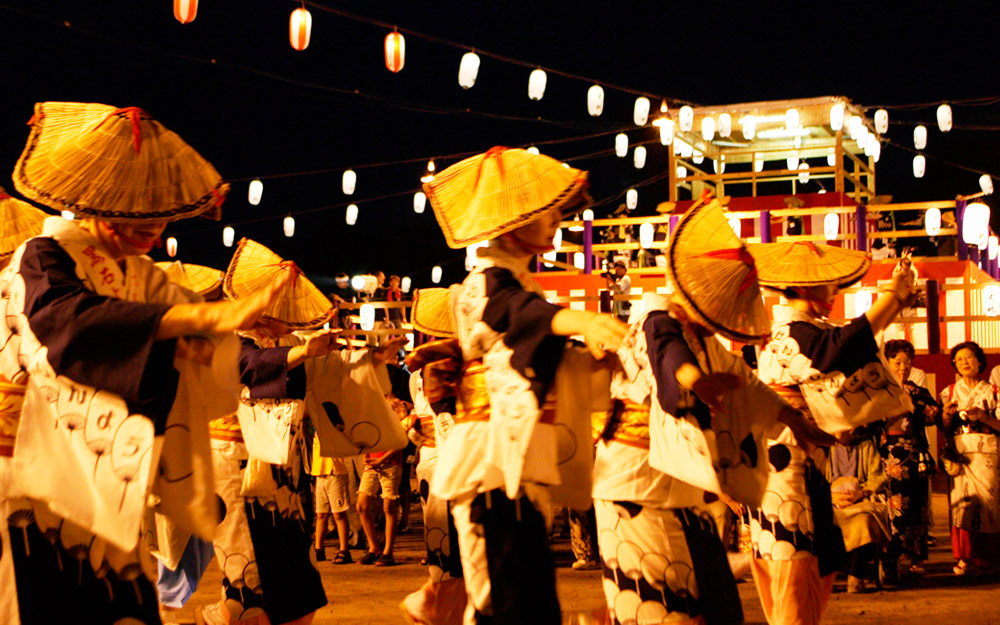 Kuroishi Yosare is a well-known summer festival as one of the three Japanese Nagashi odori, a style of festival dance.

Originated 500 to 600 years ago, it is said to have evolved from the love songs sung by men and women who were in love during the Bon Odori festival. The Bon Odori became popular festival between 1781 and 1789 when a chief staff for the Lord of Tsugaru, Gyoemon Sakai, worked to bring more people to the castle town to stimulate the town’s economic growth and its customs has passed on through generations.
The Kuroishi Yosare is believed to have thrived during the last days of the Tokugawa regime as it was once written to “have countless hand drums, taikos, and shamisens”.